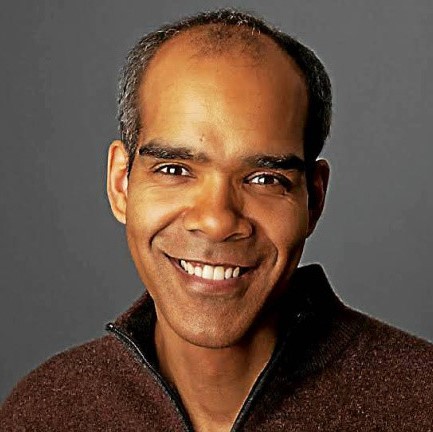 In this hilarious and poignant keynote, Dion Flynn, comedian, improvisation expert and long-term recovering person, will share his personal experience of the life-saving importance of being shown compassion at life’s crossroads.

Dion Flynn has over 2 decades in recovery and Cited by Oprah Magazine as “one of our favorite creative thinkers…”, expert improvisor, comedian, and Army veteran Dion Flynn, is best known as Barack Obama (and other characters) with over 100 appearances on The Tonight Show Starring Jimmy Fallon. If Dave Chapelle and Eckhart Tolle had a son who did improv, it would be Dion. He is an expert in fun and innovative ways to help people connect with themselves and others. 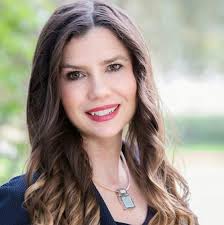 “I am not what happened to me, I am what I choose to become,” Carl Jung. In her potent keynote, Coreen Zalot—nurse, writer, and documentary film producer—shares her harrowing story of overcoming 15 years of childhood abuse and trauma to create a life worth living. Interweaving stories of survival and forgiveness with hard facts and statistics, Zalot’s inspiring talk will wake you up to the epidemic of childhood trauma and empower you to make a choice:  To live a Created Life.

Coreen Zalot is the creator, producer, A.D. and writer of the feature length documentary, “A Created Life, a journey to empowerment.” A film that discusses ACEs, neuroplasticity, resiliency, epigenetics and her personal journey of healing and forgiveness. As a public speaker, she advocates for ACEs awareness, trauma informed care, resiliency, restorative justice and holistic health and wellness.  She has always believed in the power of the human mind, the endurance of the spirit and our innate desire for connection.

Coreen’s holistic approach to wellness began as a teenager, while studying Siddha Yoga meditation with Gurumayia Chidvilasananda. Her journey toward inner peace took her down many paths, exploring the mind, body and spirit connections.  She spent over 25 years in various personal growth and development programs such as The Event, Landmark Worldwide, PSI, and Tony Robbins. As she continued her studies, delving into fitness, she worked for 10 years as an aerobics instructor and personal trainer.  Coreen’s passion for being a contribution to the well-being of others, drew her into nursing. She expanded on her nursing career by becoming a certified health and wellness coach and certified yoga instructor.

Coreen is the CEO and founder of Wholesum Health and Wellness, LLC., a holistic health coaching and education company.  She is certified in Trauma informed and Resilience practices through Dr. Allison Jackson’s C.A.R.E program.  A 5 series program that explores ACEs, the impact on the brain and health, resilience, vicarious trauma and community resilience.  She is a member of the AZ ACEs Consortium and ACEs Connections.

Coreen has been featured in podcasts such as the Near Death Experiences Research foundation, Life Happens, and Celeste the Therapist. She was also featured in the 1000 acts of courage campaign, focusing on the well-being, empowerment and equity of girls and women. Coreen was also featured on the television show, 48hours, while advocating for women’s reproductive rights at the Wisconsin state capitol. Her film, “A Created Life, a journey to empowerment”, was an official selection in the Jerome Indie film festival and the Worldwide Women’s film festival. 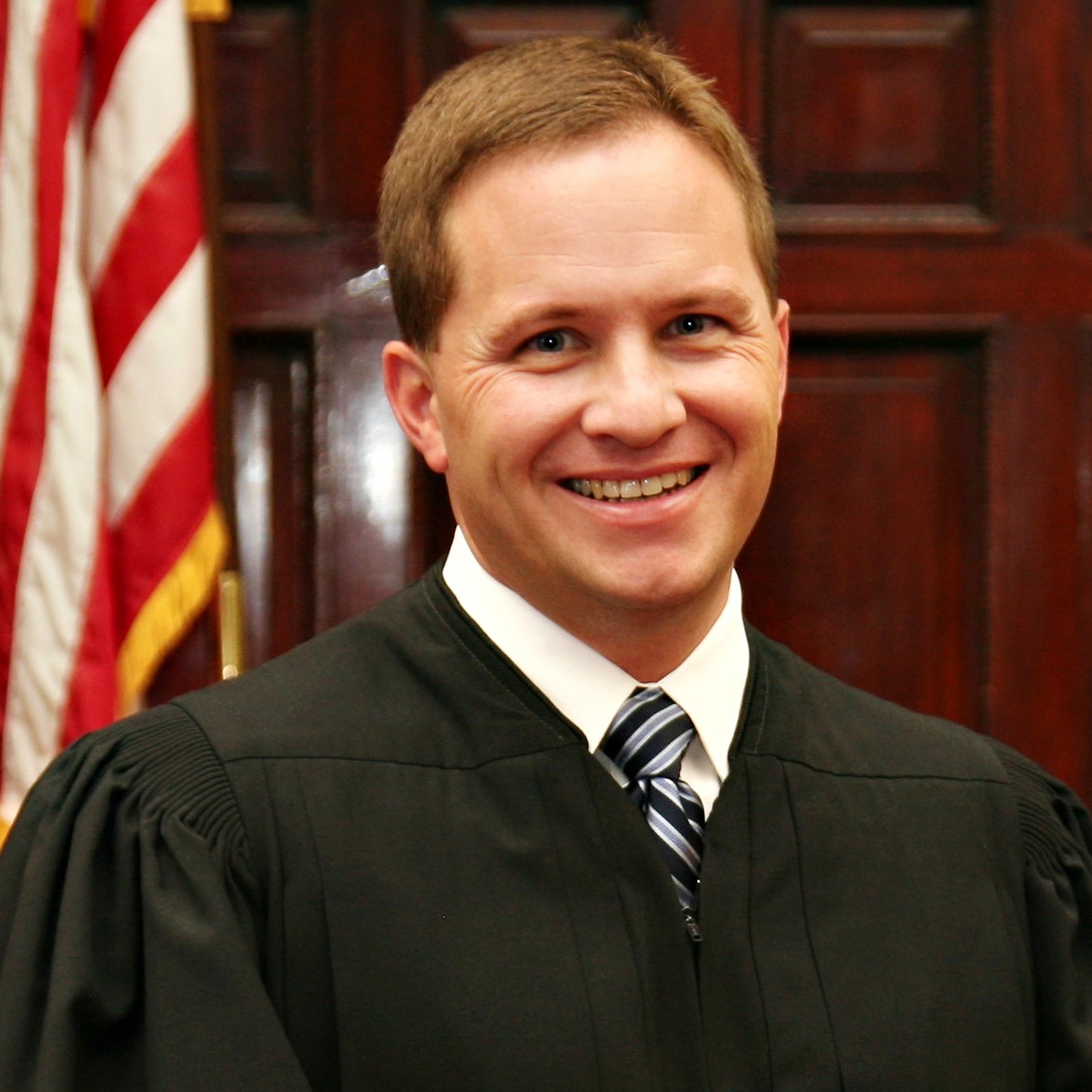 Gregory G. Pinski is a retired Montana district judge. He earned his B.A. in political science and journalism from the University of North Dakota and his J.D., with distinction, from the University of North Dakota School of Law. He also attended the National Judicial College at the University of Nevada–Reno. Before taking the bench, Judge Pinski taught at the University of Minnesota Law School and practiced law in Minnesota and Montana. As a district judge, he sat by designation on the Montana Supreme Court and served on the Montana Drug Treatment Court Advisory Committee. Judge Pinski founded a veterans treatment court and presided over a drug treatment court for eight years. During that time, he secured over $5 million in public and private grants to expand his treatment courts. He worked closely with the Harvard Law School Access to Justice Lab to design a comparative study on treatment court processes. As a member of the National Judicial Opioid Task Force, Judge Pinski authored federal, state, and tribal jurisdictional transfer agreements to expand access to treatment courts. He also drafted the Model Veterans Treatment Court Act for the Uniform Law Commission. In the private sector, Judge Pinski is the president of Treatment Court Consulting Group, LLC, providing treatment court evaluation services, and he founded a nonprofit veterans law clinic. He is a consultant to the NADCP, NDCI, Justice For Vets, and the Tribal Law and Policy Institute, providing research, training, and technical assistance services to treatment courts across the United States. 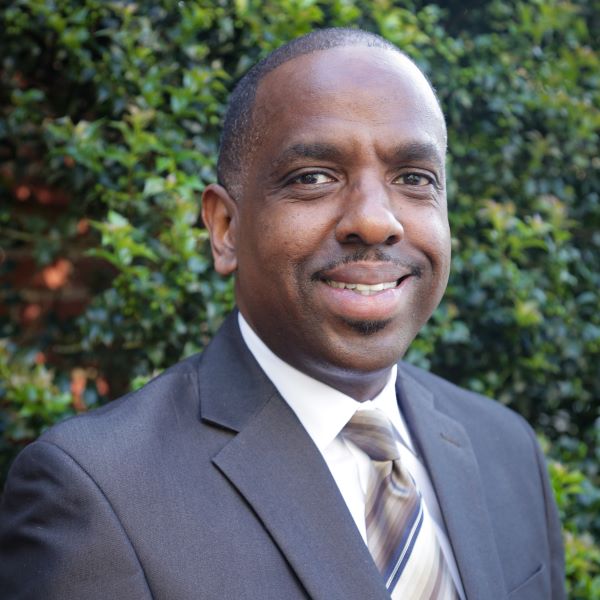 Terrence D. Walton, chief operating officer (COO) for NADCP, is among the nation’s leading experts in providing training and technical assistance to drug courts and other treatment courts. Prior to being named COO in 2015, he was NADCP’s chief of standards. Before coming to NADCP, Mr. Walton was director of treatment for the Pretrial Services Agency for the District of Columbia. He also previously excelled as the director of what was then the District of Columbia’s leading adolescent outpatient substance use treatment center. Mr. Walton is an internationally certified alcohol and other drug abuse counselor with over 25 years of experience helping individuals and organizations champion positive change. He holds a B.A. degree in psychology and a master’s degree in social work with specializations in program administration and substance abuse. He is a member of the Motivational Interviewing Network of Trainers (MINT). A gifted and entertaining speaker, Mr. Walton travels extensively, informing and inspiring audiences across the globe.